Beer in Japan and Korea comes mostly from the country's four major beer producers: Asahi, Kirin, Sapporo, Suntory, Jinro and Hite producing mainly pale-colored light lagers with an alcohol strength of around 5.0% ABV. Pilsner style lagers are the most commonly produced beer style in Japan, but there are also beer-like beverages in Japan, made with lower levels of malts called happoshu (literally, "bubbly alcohol") or non-malt happōsei (発泡性, literally "a type of bubbly alcohol") have captured a large part of the market, as tax is substantially lower on these products. Japanese and Korean beer is famous for having a light and refreshingly crisp flavour and Japanese and Korean beverages offers a strong portfolio of craft, domestic and international premium beers to suit a broad range of consumer tastes and occasions. NikanKitchen now offers the best beer from Korea and Japan for online sale! These include Beer from popular and well-known brands such as Asahi, Sapporo, and Kirin, as well as lesser known craft beers from independent manufacturers. Browse through our selection of the best beer from Japan and let us know when we need more! By the way, you must be over 18 to purchase items from this category!
B N 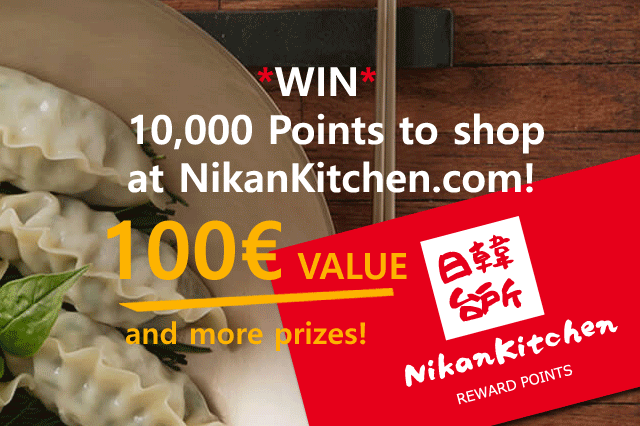