Cooking sake in Japan means cooking alcohol. It is used for various purposes such as when you want to remove a fishy smell of seafood or to add an extra fragrance to cooking. Especially, it is an essential seasoning in Japan where a lot of fish and seafood are consumed and the stews are often eaten. Cooking alcohol contains about 13% alcohol. Mirin is in general known as a cooking alcohol added with sugar and seasoning. Mirin contains around 14% alcohol. Mirin softens meats and fishes, removes fishy smell, adds extra shine to the meals. It is commonly used in Korean and Japanese cuisines to add extra flavor to the food, but too much mirin could make the dishes too sweet. Meet a variety of Japanese and Korean Mirin and cooking sake at NikanKitchen!
B N 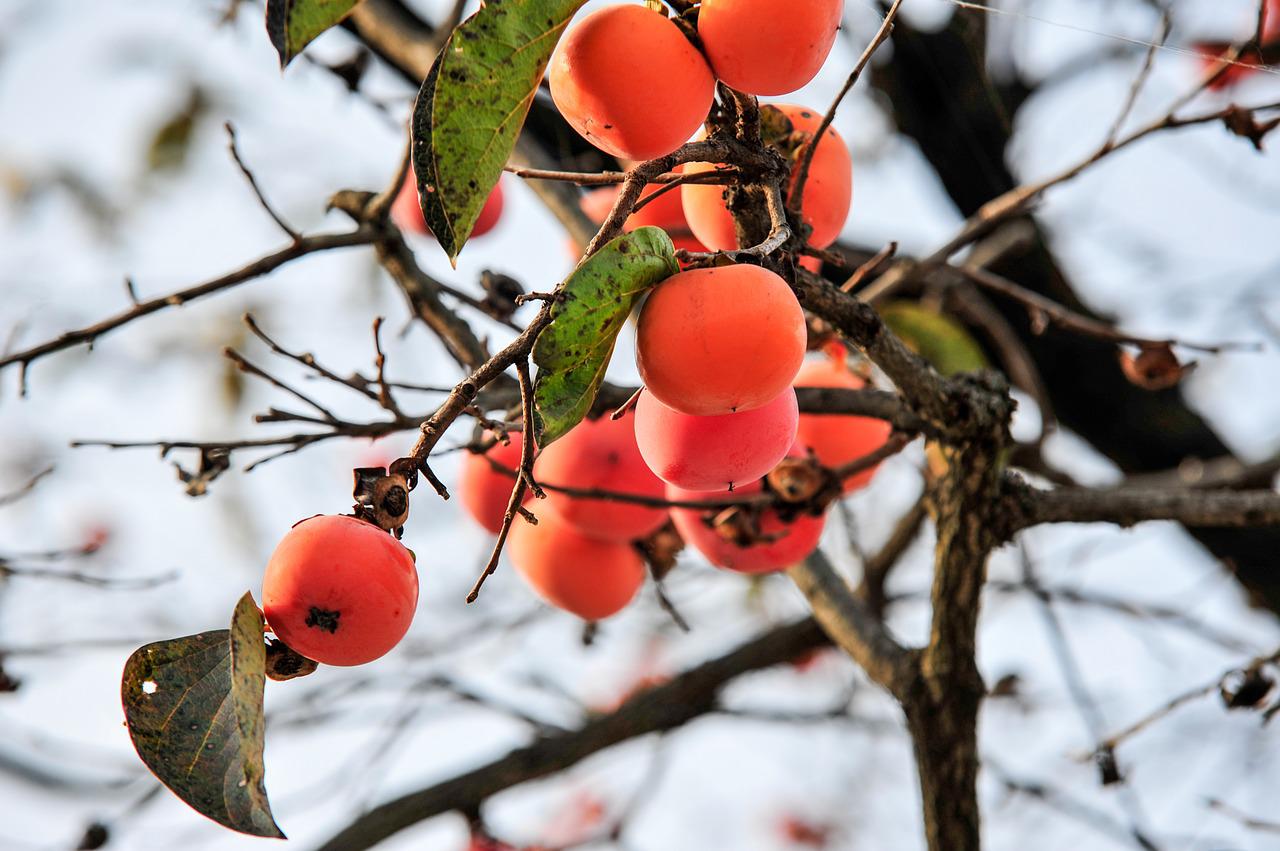 Get the Chuseok Festival Advantage

It's that easy:
Simply enter the code CHUSEOK10 when placing your order and save 10%* immediately!

*10% discount for all customers: The voucher can be redeemed until 12.09.2022. Not valid in conjunction with other vouchers. Cash payment not possible. Minimum purchase price 60€ without shipping costs. The voucher expires in the event of a return that reduces the purchase price to less than €60.