Free shipping over 50€ Reward Points on all orders Review (4.92)

YOUR HEALTH IS IMPORTANT TO US. We continue to deliver and do our best to avoid delivery delays and deliver all your orders on time. latest Information

Did you know that people in Japan and Korea eat rice almost every day? Rice in Japan and Korea refers to a number of short-grain cultivars rice including ordinary rice and glutinous rice. Enjoy a fantastic range of rices from different rice-growing regions of both countries at NikanKitchen.com, and feel authentic Japanese and Korean humble grain that feeds the entire Japanese and Korean nation. Atomic rice, which is regarded as the beginning of Japanese rice, was cultivated in Jomon period about 3,000 years ago. After the war, the rice which became the staple food of the Japanese, contains a lot of energy sources. It has a high digestion and absorption rate, and it is also a protein source that makes up the body. Also, rice goes well with any side dishes such as fish and meat. Japanese meals, mainly of rice, are said to have good nutritional balance and are drawing attention internationally.
B N 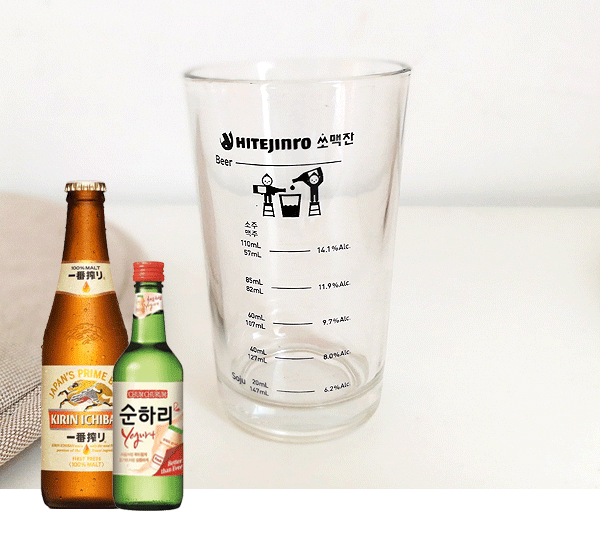 1 X FREE authentic glass for any orders of Soju with Beer!*
* as long as stocks available