Did you know that spices first came into Japan as a medicine? Depending on the type, it was then used as a material of traditional Chinese medicine. Chili pepper is also called Yagenboli, a traditional herbal medicine researcher Tokuemon Nakajima developed with Chinese medicine. Popularizing in Japan, Shichigi chilli, which is a unique blend spice of Japan, appeared. Wasabi can grow only in a natural environment that is washed by clear flow. It has a strong sterilizing power and has been used together with live things such as sushi and sashimi from long ago. Spicy ingredients of spices also have an appetite stimulant effect. Sesame is the most commonly used seasoning for finishing Korean and Japanese foods. Sesame seeds make the food look more delicious and its taste is so high in savory taste that it enhances the original flavor of the food. Meet authentic Japanese and Korean spices and seasonings at NikanKitchen!
B N 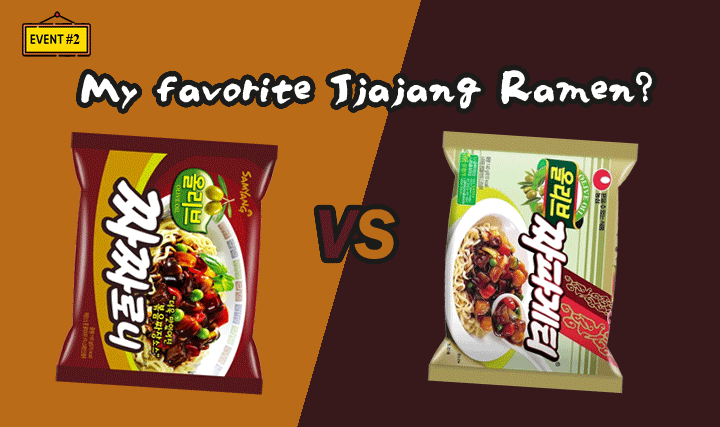 Jjajang ramen is very popular with its savory taste!

If you have already placed an order with NikanKitchen, the gift will be sent with your order.