Japan is the second largest "Kitkat" consuming country in the world after the home country United Kingdom. The Kit Kat first came to Japan in 1973, but the first 100 percent, truly on-brand Japanese Kit Kat arrived at the turn of the millennium, when the marketing department of Nestlé Japan, the manufacturer of Kit Kats in the country, decided to experiment with new flavors, sweetness levels and types of packaging in an effort to increase sales. There are over 400 types of Kitkat released in Japan. The most popular kind of Kit Kat in Japan is the mini — a bite-size package of two ingots — and in any given year, there are about 40 flavors available, including the core flavors — plain milk chocolate, strawberry, sake, wasabi, matcha and Tokyo Banana. Though the chocolate bar is sold in more than 100 countries, including China, Thailand, India, Russia and the United States, it’s one of Japan’s best-selling chocolate brands and has achieved such a distinctive place in the market that several people in Tokyo told me they thought the Kit Kat was a Japanese product. NikanKitchen now offers the best Japanese Kitkat for sale online! These include Kitkat from much loved Japanese favorites including Match and strawberry. Shop our selection of the best Kitkat from Japan and if we've missed anything be sure to let us know!
N 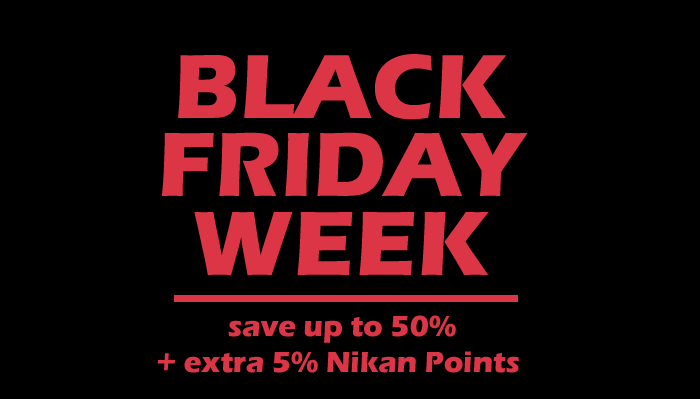 Here you will find the best deals and bargains, rejoice up to 50% discount daily
+ extra 5% Nikan-Rewards puntke*

* From November 22 to 29: Nikan Rewards will be credited to your account after the successful delivery. Valid only for the total amount without shipping costs. Cash payment is not possible. Nikan rewards will expire if returned.