There are so many delicious sweets in Korean and Japan. Among many of them, Dorayaki is one of the well-known and popular traditional Wagashi (Japanese sweets). Dorayaki is a delicious sandwich-like treat made with two pancakes and filled with red bean paste. It’s loved by kids and adults all across Japan, and even a famous Japanese cartoon character called Doraemon loves this treat! Actually, it dates all the way back to the Edo Period (1603-1867). When dorayaki was first invented, it was served folded like an omelette. But things changed in 1914 when a confectionary shop in Ueno, Tokyo, called Usagiya (Rabbit House), decided to layer two thin castella cakes, which is a sponge cake made of honey and/or sugar, flour and eggs, around the anko filling. NikanKitchen now offers the best Japanese and Korean desserts for sale online here! These include desserts from much loved Japanese brands including Kameda Seika. Shop our selection of the best desserts from Korea and Japan and if we've missed anything be sure to let us know!
B N

Small NikanKitchen thank you candy bag for a good time! 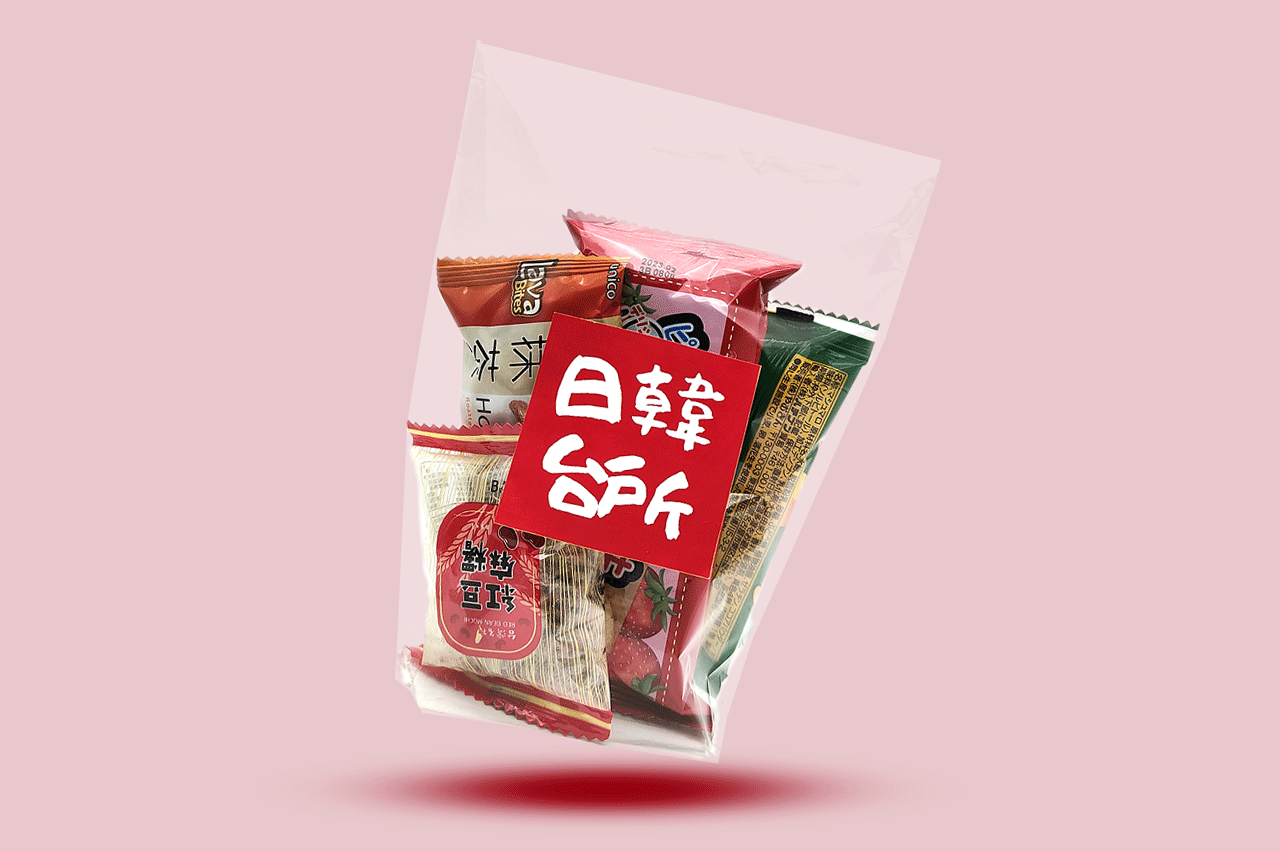 Get your little NikanKitchen thank you candy bag

It's that easy:
Simply order your favorite items for love, friends and family until the end of the year! Then you will receive a small NikanKitchen thank you candy bag*